This is something you will only see during Christmas: Apple decides to take FindMyIPhone service for free (it used to be part of MobileMe contract program). Yes. Apple. For free.

Developped by GSkinner and designed by Pulp Studios for Microsoft to showcase how good is IE9, Pirates Love Daisies is a tower defense game with … wait for it … pirates!

When it comes to online games, Flash is the first technology that would hit your mind … but here, it’s all about HTML5 & its new canvas element. Of course, its implementation is pretty different from an OS to another, and even more from a browser to another. Here is some interessting quotes:

Overall, I was really impressed by the performance we were able to obtain. Code execution speeds are fairly similar to AS3 (which is impressive if you consider all the extra type data the AS3 JIT has to work with), and graphics performance is, for the most part, reasonable.

IE9 was the big stand out on graphics performance – its GPU-enabled engine is smoking fast, especially with large bitmaps. Interestingly, we found that iOS had terrible performance (when it worked at all) – something like 4-5x slower than Android on comparable hardware.

In our code, we leveraged JQuery, JSON, and a new library we developed called Easel. The Easel library provides a hierarchical display list, similar to the one in AS3, that makes it much easier to work with the canvas element. We released the alpha version of Easel today at EaselJS.com under the MIT license. It should make it much easier for both Flash and JS developers to get started using canvas.

With Tablets & connected TV (who said Chrome AppStore?), we think this is going to be a pretty huge market soon! (specially for brands)

Back in march 2010, Facebook.com has surpassed Google.com during a week in USA as a referrer (which means source of visit to your website). Well, big F strikes again during Christmas day, but this time in the UK and as the most visited website (according to Experian Hitwise UK)

Even if it’s good to know, to be honnest, this is not a huge surprise. Facebook is 80% of mobile web usage in UK ( !! ) and what else to do than “facebooking” all day when you get bored with a noisy and drunk family talking about football all day? 🙂

Good to know: Facebook has surpassed Yahoo as #3 since november, with Google #1 & Microsoft #2 (when you mix up all their service for each one). If Mark Z. makes it with China, they definitely could reach #2 not to say #1 within a year or two… 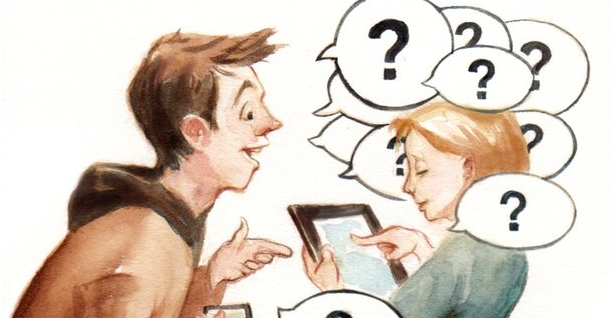 Desktop interactive branded wallpaper, something only an open system like Android can provides

Normally, this is not the type of website i’m looking for and even less i would blog about but thanks to buddy Mike Xu i now know what will be the next huuuuge social thing in 2011: LikeALittle.com

We like to think of the site as a flirting-facilitator platform (or FFP, for advanced users). The site’s purpose is to allow you to compliment and chat about your crushes around you or otherwise bemoan your missed encounters from the safety of your trusty screen. And we hope, of course, that you’ll put yourself out there once in a while to make a real connection!

The main idea is pretty similar to Facebook in its early days: helping studients to get high meet. (and just like Facebook, it’s studients-only for now)

Got love at first sight but you’re too shy/scare to say it? Seen a girl at the bar yesterday night but didn’t had time to chat? So deeply in love you can’t sleep for months?

LikeALittle will save your day! (and probably night too :)) 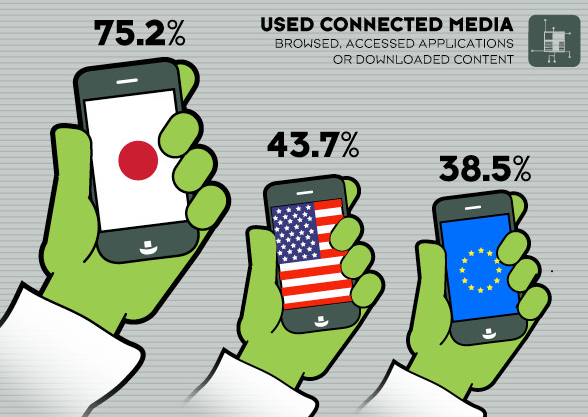